Tamiya Incorporated was founded by Yoshio Tamiya in Shizuoka, Japan in 1946.

The company has gained a reputation among hobbyists of producing models of outstanding quality and accurate scale detail, a philosophy reflected directly on the company's motto “First in Quality Around the World” as well as winning on a regular basis each year, the prestigious Modell des Jahres award.

On early products (1961-1967), the box art corresponded to what they distributed. The box art was mainly done by Shigeru Komatsuzaki, Yoshiyuki Takani, and others. As Tamiya's goods' image and world view both broadened, their boxart, which had a feeling of "compositions of achievement" or "a story contained in a picture", became mainstream. This further enhanced its goods' image. However, after 1968's slot racer, products appeared without scenery on a white background. They had changed the boxart to be more accurate. This experiment turned out to be popular and after that Tamiya switched to the white package which had removed parts of models of airplanes and warships from the boxes. The boxart of Shigeru Komatsuzaki, which had contributed to the making of Tamiya's early image, has almost disappeared from Tamiya's products due to the change in box art strategies and discontinuation of products. 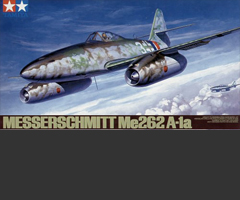 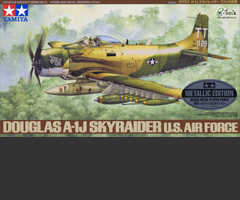 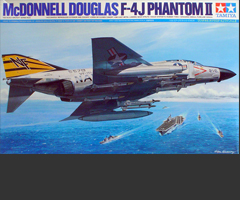 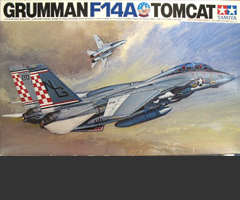 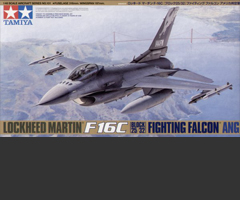 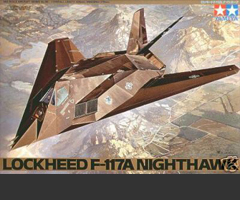 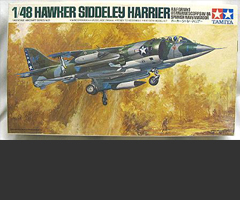 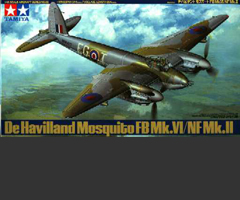 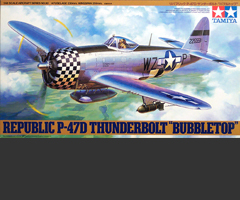 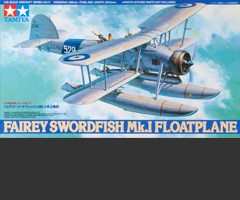 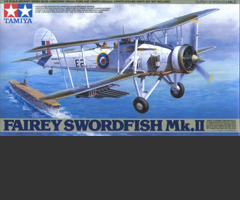 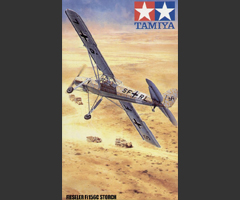 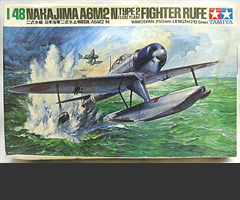 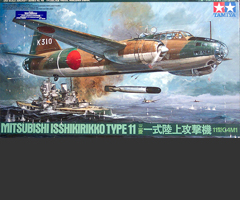